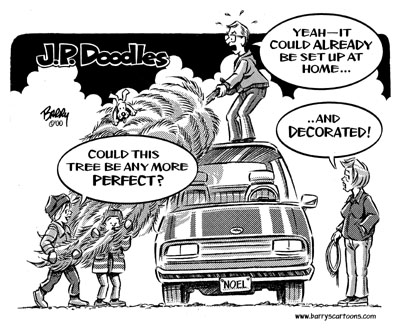 CROSBY This past weekend was a busy one for the Harris County Sheriffs Department, as they said they shut down two methamphetamine labs in the crosby area.

The first incident occurred on Dec. 13, when deputies were called to trailer home #5 at 19315 Humble Crosby Road for an assault call.

When deputies arrived, a female witness told them that that a man living in the trailer had assaulted her boyfriend, Michael Boyd Armstrong. Upon arriving at the trailer, deputies said that they observed Bram Mason Vickery, 20, of Huffman, placing something in an clear baggie. Once inside the trailer, they saw Armstrong, 24, of Crosby place something in a clear bag behind the couch.

Deputies seized both bags and after testing the contests, determined that the substance was meth amphetamine.

The girlfriend then gave deputies consent to search the trailer. During the search she also told them that there were two duffle bags, filled with chemicals and glassware which was used to manufacture the drugs, hidden beneath the porch. The bags also contained liquid meth.

On Dec. 14, at 2:30 a.m., deputies following up a tip arrived at a travel trailer in the 300 block of Indian Shores road. Constable Ken jones said that the tip came to his office and he forwarded it to the sheriffs department.

Upon arrival at the scene, deputies were were told by the owner that her son was running a meth lab out of the the trailer on her property and that she had nothing to do with it.

After obtaining her permission of the travel and 39 acres of property, deputies recovered an undisclosed amount of chemicals. Meth residue was also discovered in the trailer. The son was not present when the search occurred.

Authorities say the case is still under investigation.