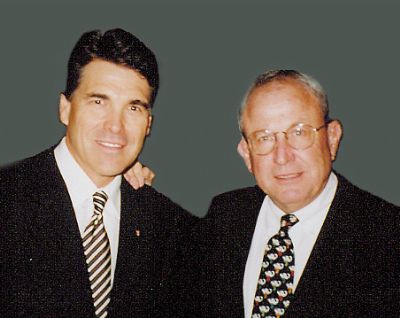 By BOBBY HORN JR.
EAST HARRIS COUNTY In one of the most watched races in East Harris County, Republican Joe Crabb will return to Austin for another two years after defeating Democratic Challenger Diane Trautman.
The race has gotten increased attention in Crosby. According to election officials a record 373 early votes were cast in Precinct 97, more than in the last presidential election.
Trautman, who promoted herself as an education candidate received 10,778 votes to Crabbs 15,998. Libertarian Veal Johnson recorded a nominal 680 votes.
On the state scene the inclusion of Independent candidates Rocky Kinky Friedman and Carol Keeton Strayhorn, while generating more attention to the gubernatorial race, could not sway voters with Rick Perry receiving the most votes with 1,508,479. Chris Bell, the former congressman for Highlands, picked up 1,151,836 votes. Friedman recorded 478,094 while Strayhorn brought in 687,970. Coming in last was Libertarian James Werner with 23, 187.
Due to change in the election law, Perry was able to regain the seat with having over 50% of total votes cast.
Kay Bailey Hutchinson had no trouble Tuesday, beating Barbara Ann Radnofsky 2,347, 530-1,372,170. Scott Jameson, a Libertarian, received 92,216 votes statewide.
Ted Poe will serve another two years in Congress after winning a three-way race to Democrat Gary Binderim and Justo Perez Poe collected 64,344 votes to Binderims 28,321 and Perezs 1,575.
In other state-wide races David Dewhurst was elected Lt. Governor, Greg Abbott will return as Attorney.
In unopposed races, County Judge Robert Echols, Commissioners Sylvia Garcia and Jerry Eversole, Judge Tony Polumbo were reelected.