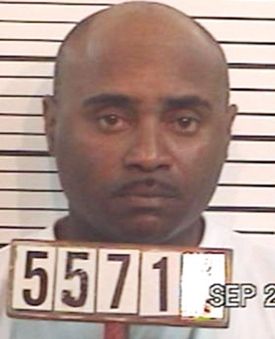 CHAMBERS COUNTY– A Chambers County Grand Jury has indicted a man for the capital murder of a Texas City teen in 1996.
On Nov. 10 the indictment was handed down against Kevin Edison Smith.
Chambers County Sheriff Joe LaRive said that on Oct. 19 Smith confessed to the crime.

Chambers County District Attorney Cheryl Lieck said that for a variety of reasons, it is unlikely that her office will seek the death penalty.

On the afternoon of March 5, 1996, the body of 13 year old Krystal Jean Baker was discovered laying beneath the Trinity River Bridge on IH 10 in Chambers County, Texas.

She had been sexually assaulted and strangled. aker had last been seen alive by her grandmother a few hours earlier in Texas City.
Upon the discovery of Smiths body, the Chambers County Sheriffs Office became the lead investigating agency in the case. Chambers County was assisted at the time by several other agencies, including the Texas City Police Department and the Texas Rangers. Evidence was collected at the crime scene, but no suspects were identified at the time.
The past decade has seen many technological advances in forensic DNA testing; advances that were not available at the time of Krystals murder. Chambers County Sheriffs Office Evidence Officer, Sherry Willcox, re-submitted DNA evidence from Smiths cold case murder to the Texas Department of Public Safety Crime Lab in Austin, Texas in February, 2009, and again in December, 2009.
On Jan. 14, 2010, Livonia, Louisiana Police arrested Smith, 45, on a drug charge. A sample of Smiths DNA was placed on file in a national data base as part of his arrest.
On Sept. 15, 2010, Deputy Willcox was informed that Smiths DNA from the Louisiana arrest had been matched to the DNA evidence recovered at the scene of Bakers murder.
Based on that evidence, an arrest warrant was issued for Smith, charging him with murder. Smith was located in Groves, Texas, and arrested while at work on Sept. 22. He was booked into the Chambers County Jail, with bond set at $1,000,000.
A search warrant was then obtained, and a second DNA sample was obtained from Smith. That sample was tested against the evidence from the murder scene for confirmation. On Oct. 1, 2010, DPS Crime Lab sent confirmation that the DNA from the evidence at Bakers murder scene was a positive match to the DNA sample taken from Smith after his arrest on the murder charge.
Lieck said that advances in DNA technology were key to the case.
In 1996 there was not enough of a sample to get a good result, he said. Today technology allows us to get results from smaller sample sizes. Its (DNA testing) has come a long way.

END_OF_DOCUMENT_TOKEN_TO_BE_REPLACED

EAST HARRIS COUNTY Harris County detectives need help identifying several serial robbers they consider to be armed and dangerous.
Detectives say they think the suspects are involved in a series of robberies in northeast Harris County. The latest attack occurred on November 3 at a gas station in the 17000 block of the East Freeway. This is about a mile east of the San Jacinto River Bridge,
A 42-year-old was filling up his vehicle with gas when a black four-door car pulled up and a man got out, approached the victim and demanded his wallet. When the man refused to hand it over, the suspect hit him on the head and a short fight followed.

During the struggle, two other men, one armed with a gun, got out of the car and ganged up on the victim. The suspects took the wallet and ran back into their car, where a fourth side was waiting behind the wheel. As the car sped off, one of the suspects fired a gunshot, which struck the victims vehicle.
The suspects were described as Hispanic males between the ages of 18 and 27. They were wearing gray or light-colored hoodies. Their vehicle may have been a Toyota Camry. Anyone with information regarding their identities is asked to contact Crime Stoppers at 713-222-8477.

END_OF_DOCUMENT_TOKEN_TO_BE_REPLACED 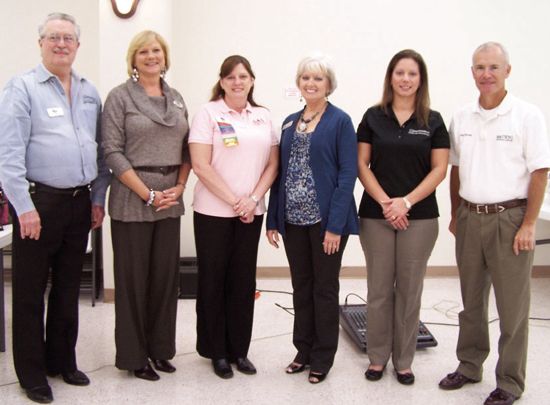