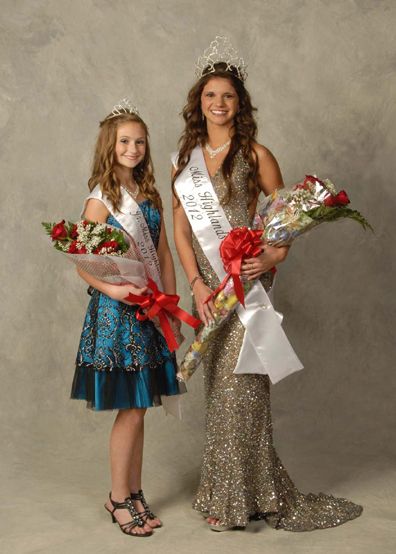 END_OF_DOCUMENT_TOKEN_TO_BE_REPLACED

Senator Gallegos dies prior to Election

There are a total of 37 early voting sites, and officials urge voters to take advantage of these, because the ballot this year is long and complicated, with a number of national and local candidates, and many bond issues and referendums included for some or all areas of the county.

This is of course a general election, set for Tuesday, November 6th from 7 am to 7 pm.

National candidates will include a U. S. President, either Democrat Barack Obama or Republican Mitt Romney. Their running mates are Joe Biden for VP, or Paul Ryan. Also running are Libertarian Gary Johnson and Green Party Jill Stein.

For U. S. Representative in the 18th Texas District, the incumbent Democrat Sheila Jackson-Lee will face either Republican Sean Seibert or Libertarian Christopher Barber. In the last election in 2010 Jackson-Lee received 70% of the vote.

For U. S. Representative in the 29th District, incumbent Democrat Gene Green has no Republican challenger, but faces opposition from Libertarian James Stanczak, and Green Partys Maria Selva.

In Harris County offices, in the District Attorney race has Democrat Lloyd Oliver running against Republican Mike Anderson, who upset the incumbent Pat Lykos in the primary.

The City of Baytown has 19 propositions on the ballot, essentially rewriting the terms of their city charter and bringing it up to date in language and legal intent.

Also on the ballot will be a METRO referendum to choose how the 1 cent sales tax is used.

The City of Houston will have two Propositions regarding revisions in wording of certain laws. More importantly they will have 5 Propositions, A to E, regarding issuing of bonds to pay for public safety facilities, parks, public health, libraries, and housing.

Houston ISD will have a proposition asking to authorize bonds for construction totalling $1.89 billion dollars.