HIGHLANDS  Most everyone that knew Mark Mulloy also knew he was a remarkable man, dedicated to his family, the community, and his beloved Rotary friends.

Mark was at one time president and owner of the Highlands State Bank, and later part-owner of Woodforest National Bank and the Crosby State Bank. His success in the banking business allowed him to be generous to his interests, especially the communities of Highlands and North Shore.

Unfortunately, Mark died of skin cancer in June 2009 after a valiant fight against the disease. Before he succumbed, he donated a sizable sum to the local Rotary club, and the club wanted to honor his friendship and generosity with a community project in his name.

HES teachers Cindy Creel and Lindy Orr got together with the club, and it was decided that a revamped walking track and playground equipment next to the school would serve the children and the community. It was appropriate that this project would be dedicated in his name, and Rotary presidents Patricia Scott, Denise Smith, and Dane Listi over three years worked to make it happen. Sterling White generously donated a stone marker in Mark Mulloys name.

END_OF_DOCUMENT_TOKEN_TO_BE_REPLACED

Holiday music thanks to Highlands Elementary and Hopper Primary choirs 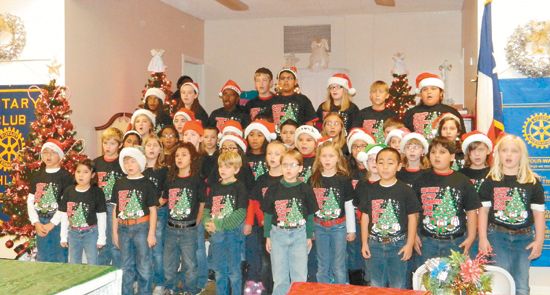