Inaugural Issue of the North Channel Star printed this week 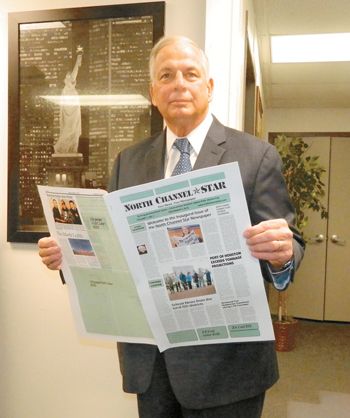 Gilbert Hoffman, Star-Courier publisher, and adedicated staff at Grafikpress Corp. that publish community newspapers around the Houston area have announced the inaugural issue of a new newspaper.

It is the North Channel Star, for the North Shore communities of Channelview, Sheldon, Cloverleaf, Galena Park, and Jacinto City. It has been over three years since they had their own newspaper that is interested in their stories, schools, businesses, clubs, churches and organizations.

Grafikpress has been publishing community newspapers since our first paper, the Highlands Star-Courier was purchased in 1994. We now publish five newspapers, including this new one.

The newspaper is an important member of the community, giving it a voice and helping it to have an identity. It also serves commerce, and we welcome advertising support. It is important that if we do a good job, the business community help us remain financially strong.

We all know that the newspaper business has changed over the years, and you will be able to find our paper on the internet and your smart phone, at www.northchannel star.com, as well as in print.

When we were considering the establishment of a newspaper for the North Channel area, a number of people asked us to proceed. This included business people such as Jim Mills of Pineforest Jewelry, Rotarians of the North Shore Club, Charles Grant and Margie Buentello of the North Channel Chamber, and quite a few others. We thank them for their encouragement and suggestions.

It is especially appropriate that we have the support of the Rotary Club, since the Highlands Star was started in 1955 after Alton Neatherlin and James Brazzil met with the Rotary Club and were encouraged to found a paper for the community.

END_OF_DOCUMENT_TOKEN_TO_BE_REPLACED 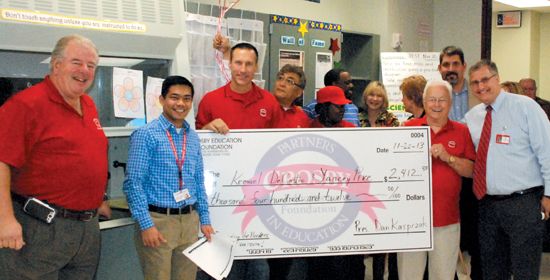