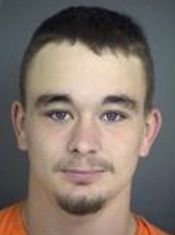 Harris County Sheriffs Office homicide investigators have charged Ethan Drake, 21, with capital murder in the Dec. 13, 2013 stabbing death of Caroline Stagner, 72, at her home at 810 Clear Lake in the Highlands.

Her body was discovered after firefighters responded to a fire at the house. Caroline Stanger, known as Sue was a beloved local water company clerk that everyone knew. She was a grandmother that was saving up to give the kids a good Christmas.

Discarded pill bottles labeled with the name of Caroline Stagner were found about three blocks from her burned house, leading to capital murder charge against Ethen Drake, 21, according to a probable cause affidavit made public last Tuesday, February 25, 2014.

The bottles were reportedly found at or near Drakes parents residence after the Dec. 13 stabbing death of Stagner, 72, whose house was damaged in a fire on December 13 of last year.

Relatives said Stagner had a large amount of cash she planned to use to buy Christmas presents for her grandchildren. Drake, who was unemployed, typically lacked cash but later paid a friend $140 in cash to drive him to Gladewater in northeast Texas, according to the affidavit.

In Gladewater, Drake is accused of committing a similar crime  taking pills and checks from a neighbors home and setting it on fire in January, according to authorities.

Drake is being returned to Harris County to face the capital murder charge.

END_OF_DOCUMENT_TOKEN_TO_BE_REPLACED 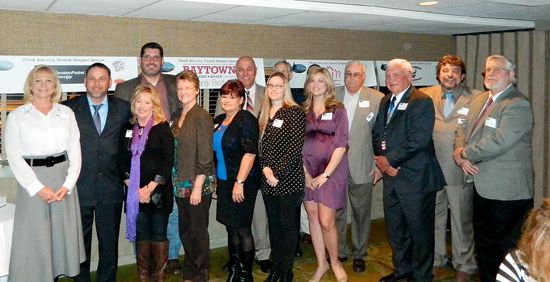 The program for the evening included a welcome by outgoing board chairman Glenn Cole, and a review of accomplishments and goals by president Glenda Logsdon.

This was followed by the presentation of awards, the swearing in of new and returning board members, and closing remarks by the new board chair, Wendy Reed.

About 125 persons attended, and the event included a silent auction benefit for the chamber.