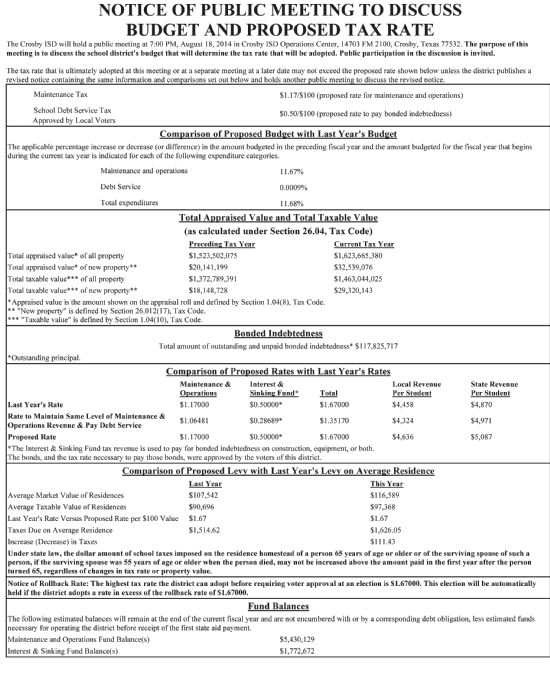 END_OF_DOCUMENT_TOKEN_TO_BE_REPLACED

Because of the complexity of the San Jacinto River Waste Pits Superfund Site, the EPA has decided that additional information is needed prior to a recommendation of a cleanup alternative. The EPA plans to undertake an independent review of site modelling and potential river/weather conditions that might influence remedy selection. The National Remedy Review Board may be rescheduled at a future date. Once this is completed, the EPA will announce a proposed alternative in a Proposed Plan that will be available for public comment. The EPA will also host a public meeting during the comment period to allow public participation in the remedy selection process. The EPA anticipates that the Proposed Plan will be released for public comment during 2015. The EPA will continue to communicate with site stakeholders and the community on the progress at the Site.