Crosby responders get “the Opticom”

CROSBY – Misconceptions bear critically on the realities we face daily. Once while riding with a fellow worker we sat at a red light and were approached from behind by a fire truck. The truck struggled to pass the captive motorists at the light then announced that the emergency vehicle was going to proceed through the intersection with a loud honk.

“I don’t understand,” said my co-worker, “Why doesn’t he just use the button they all have to change the light?”

The answer is: the button did not exist. And, before we go any further – it is best to yield to emergency traffic; ambulances, fire trucks and law enforcement. If possible, pull over to the right to let them pass, don’t obstruct the emergency traffic, the life you save could be precious to you.

The button my co-worker was referring to did not at that time exist, but The Opticom™ system helps the emergency vehicles or first responders get through intersections that have signals by making temporary right-of-way using traffic controller functions.

END_OF_DOCUMENT_TOKEN_TO_BE_REPLACED 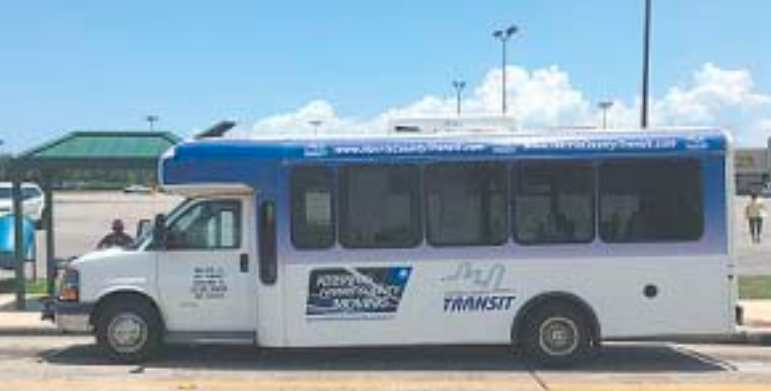 Free Ridership for the first 60 Days

Nearly 200,000 residents now have new access to public transportation in eastern portions of Harris County, thanks to $3.8 million Harvey Disaster Recovery money. Harris County Transit will expand its existing bus service to some of the communities hardest hit by floodwaters from the hurricane.

The new service will add roughly 65 additional route miles to the infrastructure for a total of 185 route miles. Five proposed new routes will serve Channelview, Cloverleaf and Sheldon with service for a three-year period. If ridership levels are high enough, Harris County Transit Services will request more funding to continue the routes beyond the three years.

END_OF_DOCUMENT_TOKEN_TO_BE_REPLACED

HIGHLANDS: Tree lighting in the Park

Christmas lights in Heritage Park in Highlands. About a dozen organizations decorated trees in celebration of the holiday, and in competition to see which tree Santa would pick as the best decorated. The Gazebo and a ceremonial arch were also lit, by elves from the Chamber and Highlands Horizons.

END_OF_DOCUMENT_TOKEN_TO_BE_REPLACED 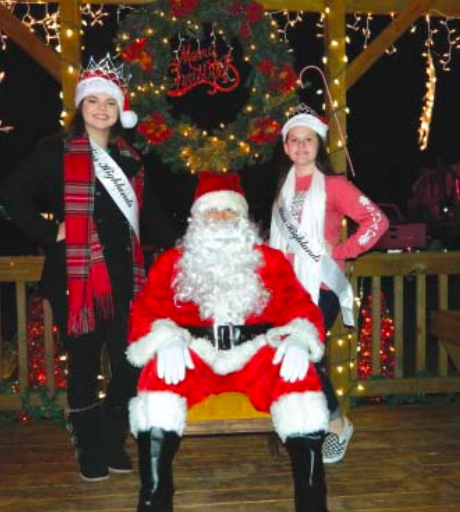 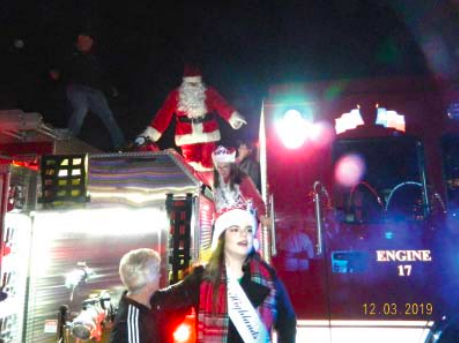 Santa’s arrival on a Highlands Fire Truck was as exciting to some of the children as his actual presence.