Celebrating Christmas in our communities

The Share your Christmas project provides new clothing for students in need in the three area schools in Highlands. The idea was conceived 17 years ago by the Catholic daughters organization of Saint Jude‘s church. For a project to serve approximately 150 students each year, it must have the support of local churches, clubs, businesses and individuals.

The school counselors take time from their busy schedules to work up the list of eligible students and handle the parent contact for the project. Sponsors shop for the clothing and gift wrap the items before delivering them to the schools. These sponsors give to the students with a joyful and loving attitude. They are a group of which we are all very proud.

END_OF_DOCUMENT_TOKEN_TO_BE_REPLACED

I-10 Bridge lanes to reopen in January

HIGHLANDS – TxDOT has announced that the Interstate I-10 highway lanes over the San Jacinto River will return to normal in January.

The lanes have been restricted since September when several barges hit the structural supports under the highway, and TxDOT had to close the westbound lanes.

TxDOT said that this was a month earlier than originally scheduled.

END_OF_DOCUMENT_TOKEN_TO_BE_REPLACED 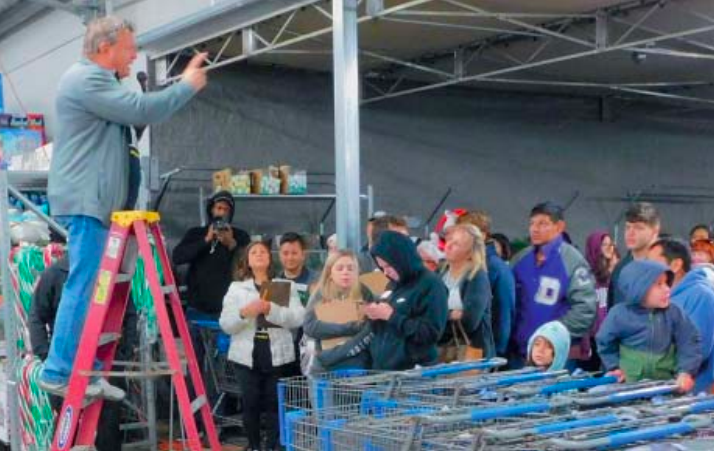 Pastor Keenan Smith of Crosby Church reminded his gathering of Christ Jesus’ humble beginnings. He points out the giving of God from John 3:16 and says, “We just want to carry the true meaning of Christmas, is anyone ready to do some shopping?” Those attending helped the receiving families pick out school clothes and a toy. Families were chosen by Huffman ISD and Dayton ISD on Monday, and Crosby ISD and Sheldon ISD on Tuesday in an enriching experience helping others.

END_OF_DOCUMENT_TOKEN_TO_BE_REPLACED 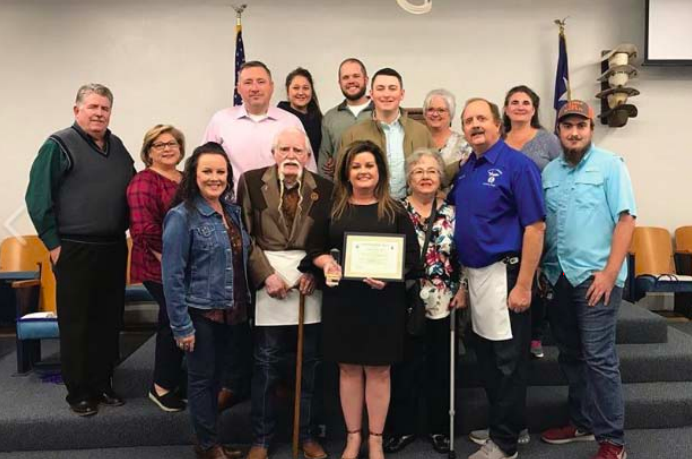 Last Thursday night at their regular meeting, the Sampson Masonic Lodge #231 in Highlands awarded the Master Builder Award to Sheila McDonald, president of the Highlands Rotary Club, for service to the community. Sheila’s father, a Mason, was present for the ceremony as well as a number of Rotarians and other Masons.