CROSBY – The Crosby Fair & Rodeo hosted themselves at the covered pavilion last Saturday and held a raffle draw for a John Deer Gator XUV590M, a Savage Bersa Thunder .380 pistol and a 6.5 Creedmoor rifle.

On Monday the membership turned out to vote back in the same guys to be one third of the board.

The raffle was done on Facebook without physical tickets being issued but each entry had their name placed on a poker chip, the poker ship placed in a drum and local newpaper guy, Lewis Spearman, draw out and announce the lucky winners.

END_OF_DOCUMENT_TOKEN_TO_BE_REPLACED

HUFFMAN – The day national polls talked about a lack of enthusiasm by Latinos and a five point slip in the polls for the Democratic Presidential Candidate since the selection of a Vice Presidential running mate, Kamala Harris, locally, the zeal of the Republican ticket was abundant on Lake Houston.

The Lake Houston Marina and the Lake Houston Brewery east on both sides of the McKay Bridge were stages for Lake Houston Party Boaters, a group of about 458 members, to launch close to 800 water craft for the Big T 2020 Parade at 2:00 p.m. last Saturday.

That was a follow up from the Lake Houston Fun Run where participants donated $10 to benefit Texas Adaptive Aquatics. Awards were presented after the event at Lake Houston Brewery. The held a captains meeting at 1:00 p.m. to advise of safety precautions and distancing.

That group was joined in the parade by Lake Houston Voters for Trump sporting about 383 members that describe themselves as “A group of people to support Trump, like to keep their own money and have fun. They simultaneously launched Trump 2020 – Lake Houston Boat Parade.

END_OF_DOCUMENT_TOKEN_TO_BE_REPLACED 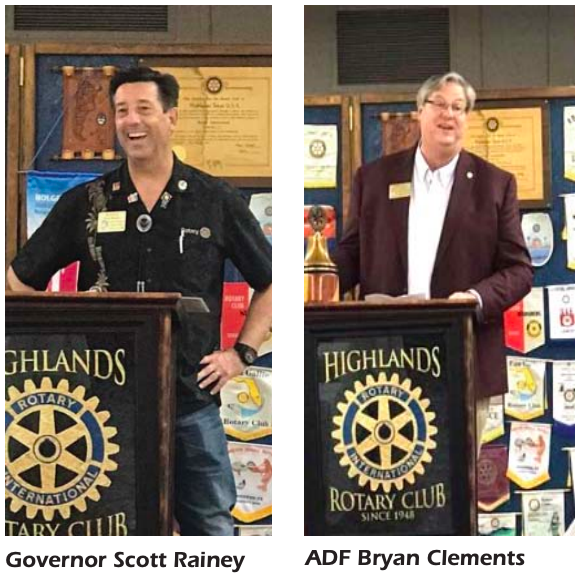 Governor Rainey spoke on worldwide Rotary programs, including Polio Plus and clean water. He also complemented the Highlands club for their community accomplishments.

END_OF_DOCUMENT_TOKEN_TO_BE_REPLACED

HOUSTON – The Arkema trail is on hold currently due to COVID-19 but resumes on September 21, already prosecutors have submitted for and State Judge Belinda Hill accepted on Monday to drop assault charges in the release of toxic fumes affecting to two deputies.

The prosecution admitted that charges against three company executive may have been based on a lie in relation to reckless behavior charges.

“Prosecutors always have a duty to seek justice; in this case, a prosecutor felt that there was enough evidence for a criminal charge, but that he could not prove that charge beyond a reasonable doubt at this time, so he requested it be dismissed,” Dave Schiller, Harris County District Attorney’s Office.

Richard Rowe and Leslie Comardelle (the former plant manager) are still charged with reckless emission of air contaminants. Possible consequences for those charges could be $1 million dollar fine for Arkema and five years for the decision makers.