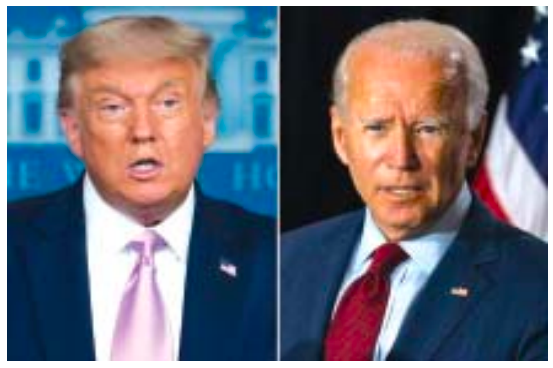 Taxing revenue in Texas decreased substantially in 2020, thanks to the pandemic. The source of funding roads for both TxDOT and H-GAC is taxes.

Years of finances and budgeting for future years are going to be impacted and how much improvement can be made on local roadways or how much infrastructure can be improved is a stake.

The State Highway Fund is looking at probably losing near 20% of state and federal income next year, a nearly $3.5 billion reduction.

Regarding local road construction such as FM 2100 from north into Crosby and other on-going projects including the FM 1960 expansion and Grand Parkway connections, “At this time, all active projects are moving forward with no impacts. We’ll know more about impacts to future projects early next year when the Comptroller issues his next budget estimate for the state, and will adjust accordingly as we do each year to develop our 10-year Unified Transportation Program. This 10-year project planning document allows us to adjust with respect to any revenue increases or decreases.” said Danny Perez, Public Information Officer for Texas Dept. of Transportation (TxDOT)- Houston District.

CROSBY – The status of Crosby ISD in recovery from the state of financial exegency was recently revealed by Superintendent Dr. Scott Davis.

Some questioned how the school’s audit might come out this year, Davis addressed this also.