CROSBY – In addition to national champion HiLo PRCA Rodeo Cowboys on June 11 and 12, headliners on their way to Country Music stardom have been contracted to play here right after the Cowboy Sport ends. 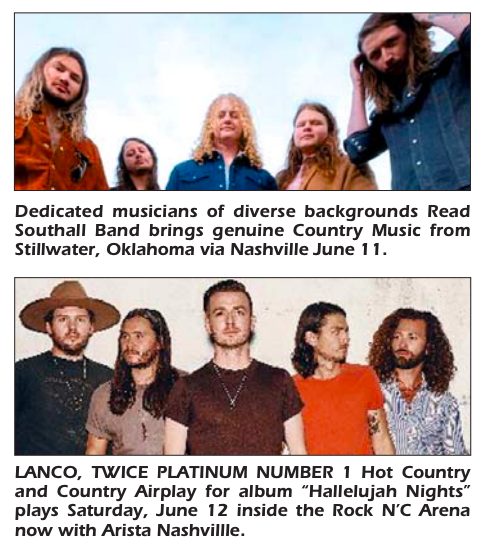 The action-packed week before that, Thursday, at 6:00 p.m. the community convenes for the youth of Crosby to sell the livestock they have raised at the Crosby Fair & Rodeo Livestock Auction.

The next day is Cook-Off Party Time, and Bag Of Donuts, a popular versatile showband out of New Orleans, will entertain the Cook-Off Teams playing just about anybody’s music and sometimes it sounds better than the original.

END_OF_DOCUMENT_TOKEN_TO_BE_REPLACED

Lynchburg Ferry back in Service

The Harris County Toll Road Authority (HCTRA) will resume operations of the Lynchburg Ferry beginning Monday, April 26 at 4:30 a.m. Use of the facility remains free of charge.

The Lynchburg Ferry closed in February of 2020 for necessary improvements to preserve the longevity of its operations. The project was a joint venture between Harris County and the Texas Department of Transportation (TxDOT).

END_OF_DOCUMENT_TOKEN_TO_BE_REPLACED 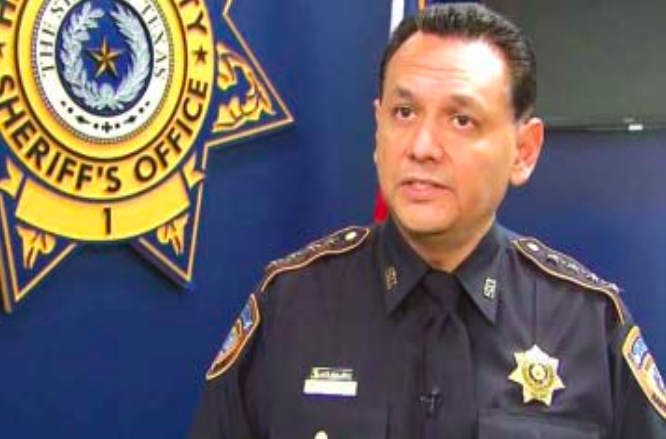 Considering the history, it is a sudden change of direction, in that Gonzales took the Harris County Sheriff’s office out of a voluntary ICE program that would have had deputies fulfill the role of federal agents in jails.

END_OF_DOCUMENT_TOKEN_TO_BE_REPLACED

HIGHLANDS, BAYTOWN, MONT BELVIEU – Local schools and colleges are having their elections independent from others as the Spring brings in a new air withering COVID 19 fears.

END_OF_DOCUMENT_TOKEN_TO_BE_REPLACED

PORTER – State Rep. Dan Huberty, R-127, was arrested in Montgomery County after crashing his Corvette into a SUV occupied by three people about 9:00 p.m. and failing a field walking sobriety test April 23, according to the Montgomery County Police Reporter, that posted the video of the arrest to YouTube. He had refused a chemical test.

Montgomery County Precinct 4 Constable’s Deputies were dispatched to an accident on FM 1314 at Valley Ranch Parkway and arrived to find a Corvette “parked under an SUV” according to one deputy.

The three people in the SUV suffered minor injuries, according to the report, and the driver of the Corvette, identified as Huberty, was unharmed. The three in the S.U.V. refused to be taken to the hospital. The Corvette was impounded.

END_OF_DOCUMENT_TOKEN_TO_BE_REPLACED

CHAMBERS COUNTY, TEXAS – The Chambers County Library System will be entering the month of May 2021 with a bang as they hold the grand opening of the new Juanita Hargraves Memorial Branch Library on May 3 and reopen all other branch locations at 100 percent beginning May 4.

“This is a great day for Chambers County,” said Chambers County Judge Jimmy Sylvia. “The Chambers County Library System is an integral part of our communities and we are excited to open not only a new branch location, but also reopen 100 percent to the public.”

END_OF_DOCUMENT_TOKEN_TO_BE_REPLACED

Highlands residents were deeply shocked and saddened to see this landmark destroyed so that another gas station could be built in town!