WASHINGTON, DC – Last week a group of Democratic state legislators met with Vice President Kamala Harris to discuss the ongoing fight to protect voting rights in Texas and to urge the US Senate to pass H.R. 1 and H.R. 4 to combat coordinated voter suppression efforts taking place across the country.

Sen. Carol Alvarado (D-Houston), the chair of the Senate Democratic Caucus, released the following statement after the meeting:

“Today the members of the Texas delegation had a productive conversation with Vice President Harris about the fight against voter suppression in the Texas Legislature and the importance of H.R. 1 and H.R. 4.

“We are grateful for Vice President Harris’ partnership and support in our nation’s capitol as Democrats aim to preempt Jim Crow style laws from every level of government. As we look toward the next special session in Austin, the Texas Senate Democrats will continue to do our part in the fight to ensure that our sacred right to vote is not taken away by blatant Republican voter suppression tactics.”

END_OF_DOCUMENT_TOKEN_TO_BE_REPLACED 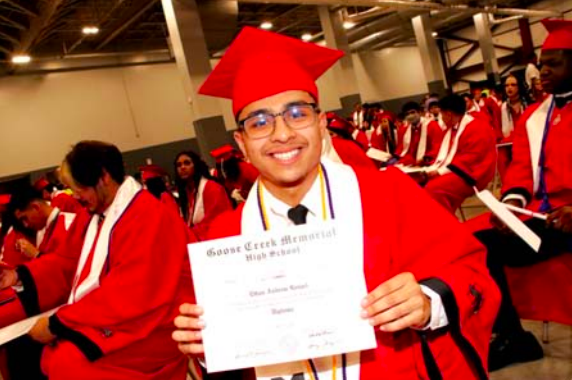 Ethan Rangel from Goose Creek Memorial High School shows off his diploma after graduating with the Class of 2021. Graduation ceremonies were held Sunday, June 12 at the Ford Park Arena in Beaumont.

END_OF_DOCUMENT_TOKEN_TO_BE_REPLACED 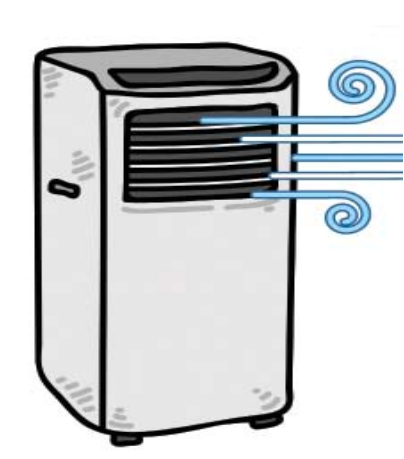 Commissioner Garcia is committed to keeping seniors 60+ safe during the hot summer months and will be offering 100 portable A/C units to seniors who need it the most. Units will be available on a first come, first served basis.

END_OF_DOCUMENT_TOKEN_TO_BE_REPLACED

HARRIS COUNTY – As the number of COVID-19 vaccinations approaches the goal of 70% of the population, Harris County has eased their restrictions on using county facilities for public functions, with most locations limiting attendance to 50% or 75% capacity, and masks being requested but not required if you are vaccinated.

END_OF_DOCUMENT_TOKEN_TO_BE_REPLACED

It’s Way Too Early to Claim Victory Over the Virus

Many Harris County Residents Still at Risk for Getting COVID-19

HARRIS COUNTY –– Don’t get too comfortable with Harris County’s decline in COVID-19 cases. At this time, 58% percent of Harris County residents have received at least one dose of the vaccine and almost 48% of ages 12 and up are fully vaccinated. However, that means nearly half are not and still at risk for getting the virus. To ensure cases continue to decline, more people must get fully vaccinated.

Unvaccinated residents are not only at risk of contracting the virus but spreading it to others, including children under the age of 12 who can’t be vaccinated. Be cautious when you’re public with your family since most people are not wearing masks, more than half are not vaccinated and some could be infected. In addition, many people who are sick with the virus don’t know they have it. 4 out of 10 infected people have no symptoms but are still contagious. Harris County Public Health recommends all adults get vaccinated and that parents of 12- to 17 year-old children get them vaccinated.

Vaccines are free at HCPH vaccination sites throughout Harris County and no appointment is needed. To find one near you, go to vacstrac.hctx.net or call 832-927-8787.