Newspaper Holiday for 4th of July – no paper next week 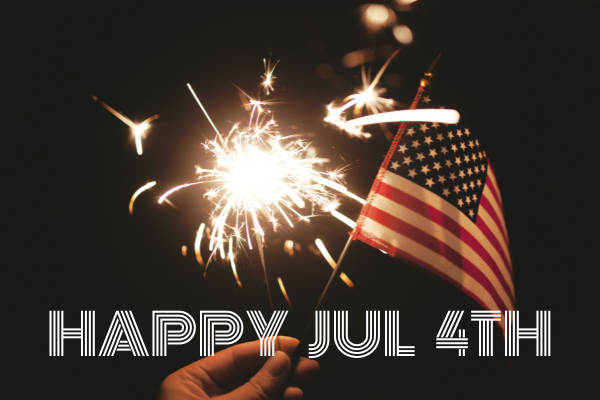 The STAR-COURIER will take its annual Fourth of July holiday next week, and there will not be a newspaper dated July 7.

The next issue of the newspaper will be published on July 14th.

We wish everyone a Safe and Joyous 4th of July, with Family and Friends.

END_OF_DOCUMENT_TOKEN_TO_BE_REPLACED

HIGHLANDS – The Rotary Club of Highlands, known throughout the city as “The Biggest Little Club in District 5890,” got new leadership at an installation ceremony held last Thursday evening at the Baytown Boat Club in Highlands.

Rotarian Andy Scott was sworn in for his second round as president of the club. Presiding over the installation was District 5890 Assistant District Governor Bryan Clements.

The event was attended by about three dozen Rotarians, families, and guests. A special guest at the dinner was Connie Russell, owner of the Channelview bar of the same name. Connie has been very active in raising money for scholarships and supporting the Highlands Rotary.