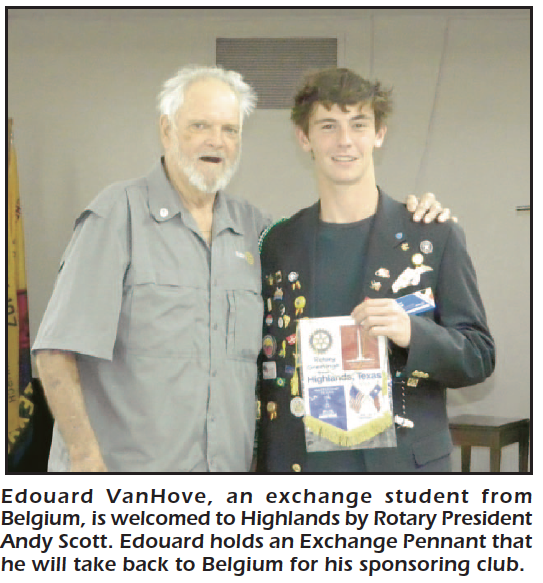 HIGHLANDS – The Rotary Club continues its long traditioin of hosting foreign exchange students, with this year’s student from Belgium.

Edouard VanHove arrived in Houston in August, and is staying with the Teel and Cotten families in Highlands. He is attending Goose Creek Memorial High School for the year he is in the U.S.

Edouard is 17 years old, and lives with his 2 sisters in Pietrain, a small town near Brussels, known for raising pigs.

END_OF_DOCUMENT_TOKEN_TO_BE_REPLACED

CHANNELVIEW – The community and the School District want to honor the accomplishments of their favorite son, Quarterback Jalen Hurts, with a huge public celebration this Thursday night, November 3rd at Ray Maddry Memorial Stadium.

The public is invited to the party, even though Hurts will be playing that evening in NRG Stadium and is not expected to attend the CVISD celebration. A video message from Jalen Hurts will take place on the big scoreboard screen at the Channelview ISD stadium.

The Event is in honor of Jalen Hurts and his return to the greater Houston area since graduating from Channelview High School in 2016, Channelview ISD will host a mass community celebration. Hurts’ team, the Philadelphia Eagles, will be playing the Houston Texans that evening.

END_OF_DOCUMENT_TOKEN_TO_BE_REPLACED 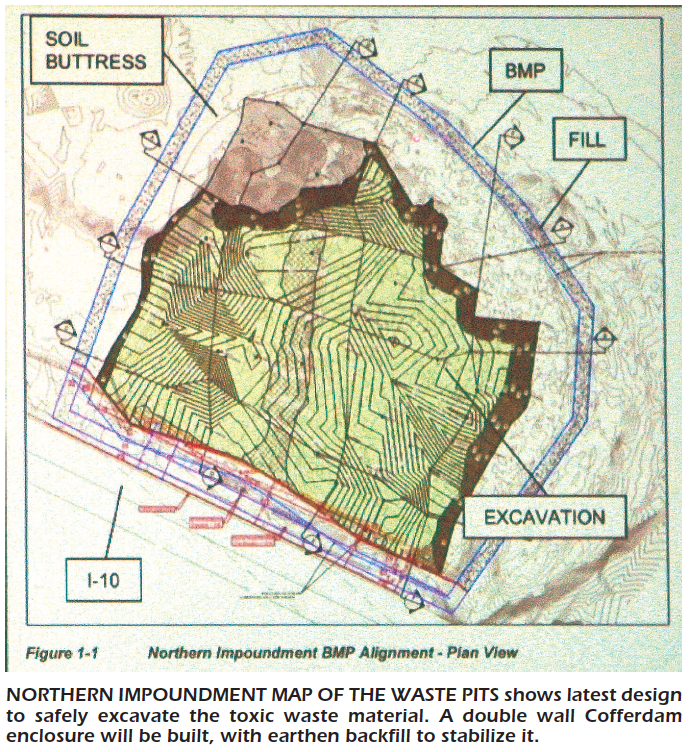