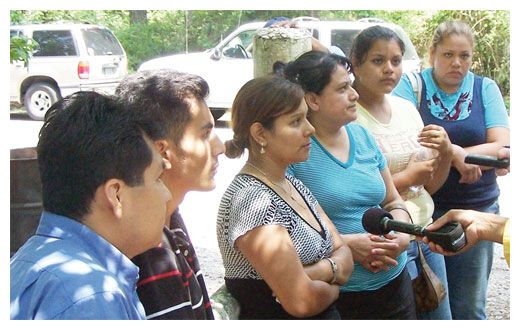 DWIGHT EISENHOWER DAM  Three brothers’ bodies were recovered from Big Eddy, a tributary that connects Lake Houston to the San Jacinto, on Monday.

According to Houston Police Spokesman Kese Smith, the bodies were discovered at about 10:00 a.m. Monday by another fisherman. There were no signs of foul play, It appears at least one of them went into the water voluntarily because we found most of his clothes on the bank and part of another ones but the third, the oldest went in without removing any of his clothes.

Where the clothes were, the bank is steep, the river drops off to about 10 feet deep there, for those that do not know how to swim, that is a serious factor. Smith responded to questions.

Smith indicates the bodies were found about 90 yards downstream from some personal effects, clothing and fishing equipment. A Houston Police Dept. Lake Patrol Marine Diving Team made the recovery from the water near the low water dam. Houston Police had begun looking once advised by the family of the missing brothers Sunday Evening.

Surviving sister Estela Salvador said that Ernesto Salvador, 21, had decided to take younger brothers, Jose Alfredo Salvador, 14, and Fidel Salvador, 16, fishing three days after they had arrived in the U.S.A. from Michoacan, Mexico.

Estela at about 2:00 p.m. Sunday discovered her brothers missing; she had planned a surprise to take to her brothers at their fishing spot. She says she found only the truck and was concerned. She initially went searching herself and then contacted Ernests common-law wife, Anita Venegas.

Venegas says that the hardest thing for her will be to tell earnest and hers 18 month old daughter about her father. He worked as a carpet installer.

Harris County Sheriffs Office and other members of the family were contacted that evening. The family indicates they were unimpressed with the departments search assistance. Sheriffs Dept. counters that they had dispatched deputies on foot and in boats until 2:00 a.m. with megaphones, and spotlights. They say they called in a state helicopter to search but it was unable to detect anything even with infrared sensors.

The Mexican Consulate has been contacted to move the brothers remains back to Mexico.