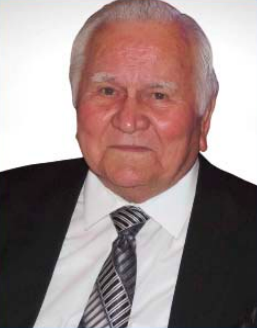 Chester made meaningful contributions to the Houston Livestock Show and Rodeo through his 40 years of service on various committees. He became a lifetime member in 2001. Chester also was appointed to the Emergency Services District #14 Board by Commissioner Jim Fonteno where he served for 20 years.