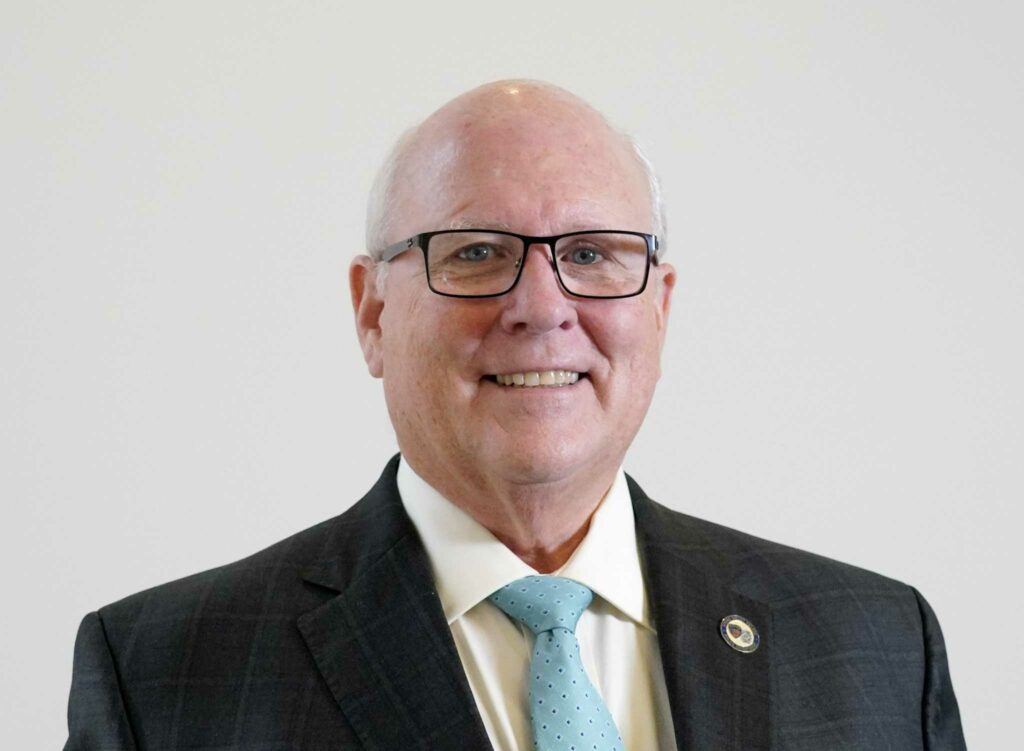 Jackie developed serious health conditions including cancer from drinking well water contaminated by the waste pits. Members of her family lost their lives to the dioxins leaking from the pit. She is the voice for thousands who have shared the same experience.

Sadly, two weeks ago the responsible parties tried to delay the cleanup, offering to cap or contain the site instead. Containment doesn’t work in a body of water as big or fast-moving as the San Jacinto River.

The river is also used by ships and barges, one of these barges barely missed the waste pits in 2019 as it careened into the I-10 bridge. During Harvey, the current cap was damaged resulting in the release of tremendous number of dioxins into the main freshwater source for Galveston Bay. We must clean up, not contain this hazard. It’s only a matter of time until the worst environmental crisis in the County’s history occurs.”