AUSTIN – Governor Abbott today issued a proclamation announcing that he will convene a third special legislative session at 10 a.m. on Monday, September 20, 2021. The proclamation identifies 5 agenda items for the third Special Session.

“The Texas Legislature now has the opportunity to redraw legislative and congressional districts in accordance with the new census numbers,” said Governor Abbott. “In addition to redistricting, there are still issues remaining that are critical to building a stronger and brighter future for all Texans.”

Agenda items for the third Special Session will include:

END_OF_DOCUMENT_TOKEN_TO_BE_REPLACED

AUSTIN – Governor Greg Abbott today issued a statement following the passage of Senate Bill 1, which Republicans say will protect the integrity of elections in Texas:

“Protecting the integrity of our elections is critical in the state of Texas, which is why I made election integrity an emergency item during the 87th Legislative Session. I thank Senator Brian Hughes, Representative Andrew Murr, Lieutenant Governor Dan Patrick, and Speaker Dade Phelan for stepping up to ensure that this bill made it to the finish line during the second special session. Senate Bill 1 will solidify trust and confidence in the outcome of our elections by making it easier to vote and harder to cheat. I look forward to signing Senate Bill 1 into law, ensuring election integrity in Texas.”

END_OF_DOCUMENT_TOKEN_TO_BE_REPLACED

PROPOSITION 2: The constitutional amendment authorizing a county to finance the development or redevelopment of transportation or infrastructure in unproductive, underdeveloped, or blighted areas in the county.

PROPOSITION 3: The constitutional amendment to prohibit this state or a political subdivision of this state from prohibiting or limiting religious services of religious organizations.

END_OF_DOCUMENT_TOKEN_TO_BE_REPLACED

ALDINE – State Representative Armando Walle and two other Democratic legislators, Ana Hernandez and Garnet Coleman, returned from their hiatus in Washington to the state Capitol in Austin last week. Their absence, along with about 50 others, had kept the Texas House from having a quorum and unable to pass controversial Voter Restriction legislation that the Democrats said would disenfranchise many minority voters.

However, with all Republicans plus these three Democrats and a few others who never left, the Speaker of the House Dade Phelan declared they had a Quorum, and would proceed to act on legislation.

The three returning Democrats received a great deal of criticism for allowing this to happen, from labor unions, minority voter groups, and their colleagues that were still in Washington.

Walle’s office issued the following statement in defense of the return:

END_OF_DOCUMENT_TOKEN_TO_BE_REPLACED

AUSTIN, Texas — Since before sunset Wednesday, state Sen. Carol Alvarado had been on her feet speaking, not allowed to sit or lean against her desk, on the Senate floor.

Unable to take bathroom breaks or drink water, she had worn a back brace, eyeglasses and running shoes and talked slowly behind a desk stacked with papers and with a microphone in her hand as she mounted a 15-hour filibuster. The target of her efforts was Senate Bill 1, the GOP’s priority bill that would place new restrictions on voting that many opponents say would disproportionately suppress ballots from voters of color and disabled voters.

But ultimately, her speaking marathon could only delay the passage of the bill in the Republican-controlled Senate. Shortly after she finally stepped away from her desk around 9 a.m., the Senate voted to advance the measure on a 18-11 party-line vote.

With her Democratic colleagues surrounding her desk on the Senate floor after her marathon, Alvarado invoked her Houston constituents – the voters who took advantage of the voting options SB 1 would ban – and asked why they should not be allowed as many opportunities to vote as the county was willing to offer.

END_OF_DOCUMENT_TOKEN_TO_BE_REPLACED

Democrats remain away in DC

AUSTIN – Governor Greg Abbott today issued a proclamation announcing that he will convene a second special legislative session at 12:00 p.m. on August 7, 2021. The proclamation identifies 17 agenda items for the second Special Session.

“The Texas Legislature achieved a great deal during the 87th Legislative Session, and they have a responsibility to finish the work that was started,” said Governor Abbott. “I will continue to call special session after special session to reform our broken bail system, uphold election integrity, and pass other important items that Texans demand and deserve. Passing these Special Session agenda items will chart a course towards a stronger and brighter future for the Lone Star State.” Agenda items for the second Special Session will include:

END_OF_DOCUMENT_TOKEN_TO_BE_REPLACED

WASHINGTON, DC – More than 50 Texas Democratic legislators remain holed up in a Washington, D.C. hotel, blocking an effort by Republicans to pass more restrictive voting laws during the present special session since state law requires at least 100 reps to have a quorum.

The legislators have been meeting with national Democratic leaders, such as Vice President Kamala Harris, but also dealing with an outbreak of COVID-19 among its members. At least a half dozen legislators, who say they were already vaccinated, have tested positive for the virus while in the nation’s capital.

The legislators are pushing for federal voting legislation, called the For the People Act, which has already passed the U.S. House but remains bottled up in the Senate. Without changes to the Senate filibuster rule, passage seems unlikely. The special session in Austin ends Aug. 7, but Abbott has vowed to call another one if the Democrats remain absent, effectively stopping any legislation from passing.

END_OF_DOCUMENT_TOKEN_TO_BE_REPLACED

WASHINGTON, DC – More than 50 Democratic members of the state House fled Austin for Washington, D.C., last Monday, paralyzing the House just as the GOP was advancing sweeping changes in elections during a special session. Under the Texas Constitution, the Legislature requires a quorum of two-thirds of lawmakers to be present to conduct state business in either chamber.

The Texas Democrats plan to spend the week meeting with national voting rights advocates and labor leaders, election officials and other Democrats as they seek to keep the pressure on Congress to pass federal voting legislation.

END_OF_DOCUMENT_TOKEN_TO_BE_REPLACED 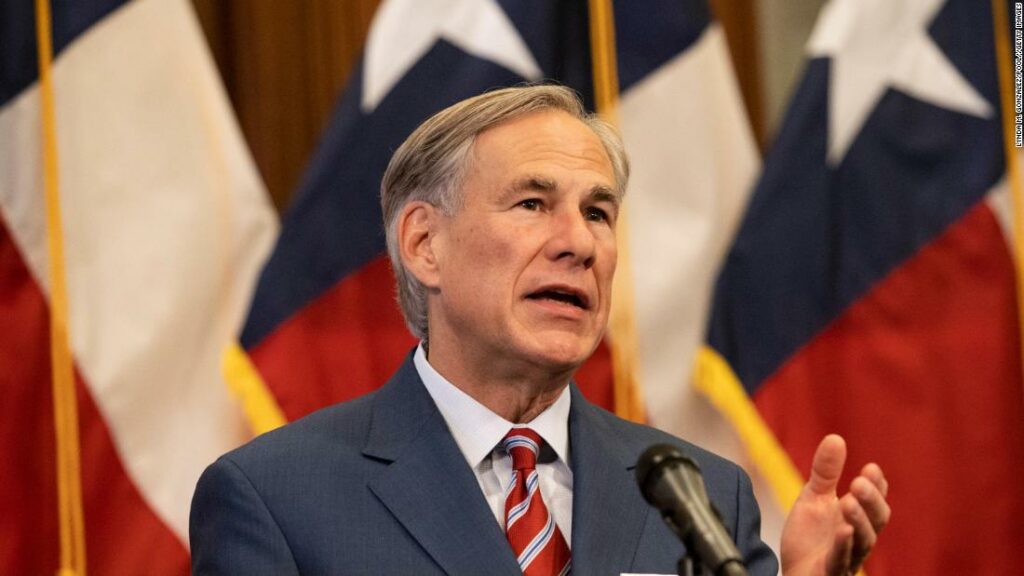 AUSTIN – Governor Greg Abbott today issued a proclamation that identifies eleven agenda items for the Special Session that begins at 10:00 AM on Thursday, July 8.

“The 87th Legislative Session was a monumental success for the people of Texas, but we have unfinished business to ensure that Texas remains the most exceptional state in America,” said Governor Abbott. “Two of my emergency items, along with other important legislation, did not make it to my desk during the regular session, and we have a responsibility to finish the job on behalf of all Texans. These Special Session priority items put the people of Texas first and will keep the Lone Star State on a path to prosperity. I look forward to working with my partners in the Legislature to pass this legislation as we build a brighter future for all who call Texas home.”

Special Session agenda items will include: