HOT Time in the Kitchen 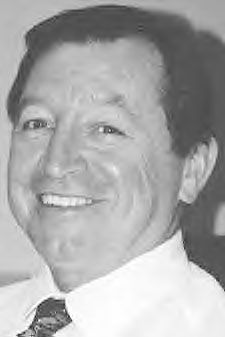 Broke out the old Black and Decker food processor yesterday and used the top blade to slice 58 jalapeno and 51 serrano pods of pepper along with 8 carrots and 6 half green Roma tomatoes. Reckon you could say that is preparation for canning peppers. Also found some of the high dollar sesame seed oil and used it in the concoction as well.
What the oil does is help hold the hot to whatever you lick. As I licked my lips, sure enough the pucker started to get hot too after taking a tiny sip of the juice. Do believe a little of this batch will go a long way.
Continuing in the cooking mood this morning, there is a meatloaf in the oven @ 350°. There is almost a cup of oatmeal, a can of diced tomatoes, egg, and splash of Worcestershire sauce (had to get the bottle to spell it) and half a bell pepper diced to give flavor.
Dont do meatloaf when we go out anymore as it creates one terrible case of indigestion thereafter as if it had been cooked in coon oil. It just aint worth it so Im making my own.
Saw a picture of a stuffed eggplant this past week and it did look good. That got the old gourd to thinking about making something like it but use a Butternut or Acorn squash as the bowl and stuff it with shrimp, avocado, diced tomatoes and something else. Of course anything sounds good when you are hungry, eh?
Heard the electric company had a crew come down from Ohio to work on the downed power lines and all. Said they had to go back home because they could not stand the heat. Makes sense to me because it certainly has been shonuff hot after the hurricane.
Harris County missed the bullet this time big time!
The cooking mood has put me in another mood now as the eggplant bowl, for what was intended has collapsed while it was being baked in the oven, so no bowl to stuff.
Did fry the strips of eggplant that were cut out and they were right tasty. Well all except the strips that contained seeds, as those pieces were very bitter and not fitting to eat.
The baked Butternut squash was delicious and eaten naturally without any seasonings.
That picture of the eggplant sure did look good though.