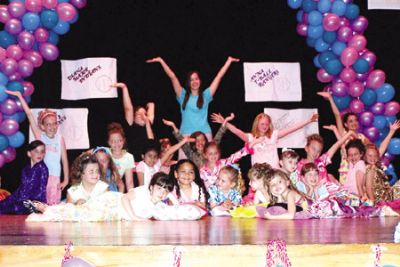 HIGHLANDSThe Highlands Little League celebrated over a half-century of bringing baseball to the community this past weekend with their 51st Annual Opening Day.
The celebration began Friday night with the annual queens pageant.
Each team is responsible for raising money before the start of the season. During the pageant the team that raises the most money is recognized and their queen is named the Little League Queen for that year.
This year the Major Braves raised close to $27,000 earning Madison Bennett the queens title. Rebekah Stombaugh, who represented the Tee-ball Astros placed second with her team earning $18,000. Coming in third was Diana Singer, from the Major Indians with $17,000. Singer was the 2003 Little League Queen.
According to League president Grant Slusser, the league raised over $100,000.