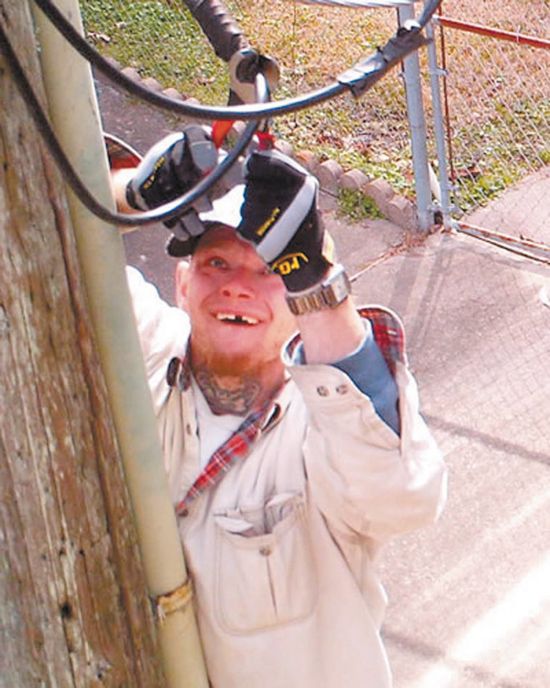 By BOBBY HORN JR. AND LEWIS SPEARMAN
HIGHLANDS/ CROSBYCopper thieves continue to show their have no respect for person or property.
Last week St. Jude Thaddeus Catholic Church became the latest victim of the thieves.
Father John Zabelskas said that on Feb. 10 a person, or persons, stripped the copper from two air conditioning units that service the classroom.
Zabelskas estimated the loss at $12,000.

They have no respect for the church or for anyone, he said, speaking of the thieves. Theyre hitting everyone.
St. Judes is not the only charitable organization forced to contend with copper thieves.
In November, thieves stole five 5-ton air conditioning units from Churches United in Caring(CUIC). Since 1983 CUIC operates a food bank, assistance center and thrift shop at 516 Church St.
On April 16, The Crosby/Huffman Chamber of will host a 5K Charity Fun Run to help CUIC recover the air units. First through 3rd place in Mens and Womens Divisions will receive trophies. For participation information call (281) 328-6984
The Crosby Fair and Rodeo Association, which has given tens of thousands of dollars in scholarships to area youth has also been victimized in the past few months.
The Liberty County Sheriffs Office is looking for a copper theft suspect, who is believed to have been responsible for thefts in both Liberty County as well as east Harris County.
He is described as a white male, of medium height and weight, with red hair. He has a skull tattoo on the front of his throat as is missing a front upper tooth.