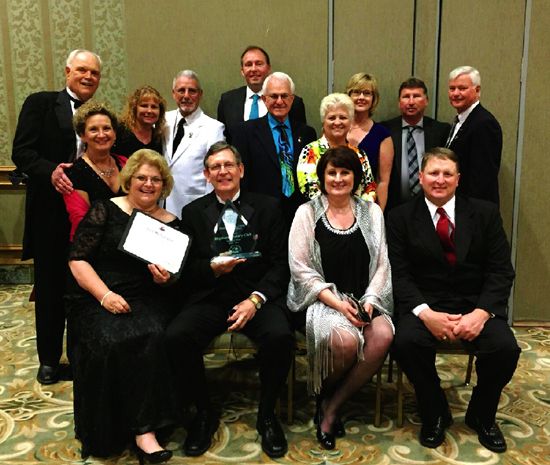 GALVESTON  Rotary District 5890, which consists of 62 clubs in the Greater Houston area, held their annual Conference last weekend at the San Luis in Galveston.

Atttending were seven members from the Highlands Club, with their spouses or friends.

One of the special events held during the conference was the award for outstanding performance by a club, on projects, community service, club service, Rotary Interntional service, and attendance and membership growth.

Highlands was awarded one of three Citations, as Best midsize Club in the District. Rosenberg received the small club award, and the Houston club received the large club award.

Highlands for many years has been known in the District for their fundraising success at the Annual Chili Feast, but also for their active projects that benefit the community. Their membership has now grown to 30, according to President Larry White.