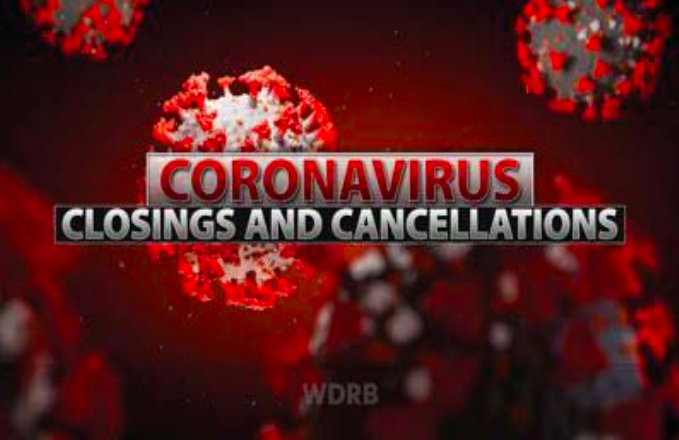 The containment of the Coronavirus has caused the following cancellations or postponements: Harris County and the City of Houston had adopted States of Emergency for one week, that have been extended to the end of March with the probability of longer.

The following School Districts have cancelled classes thru April 10: Aldine, Channelview, Crosby, Dayton, Deer Park, Galena Park, Goose Creek, Houston ISD, Huffman. Sheldon said they cancelled classes through March 20, subject to review. Free meals will be served by most districts on the days off. Many daycare facilities are staring open, with limited access.

Houston ISD cancelled all classes and events until April 10th.

The Texas Education Agency and Governor Abbott have suspended the STAAR tests for this school year.

Crosby Fair & Rodeo has cancelled the Rockin C Round-Up and the BBQ and Steak Cook-off.

Any public event with over 250 attendees.

Judge Stephens Teens Rock camp postponed and will be rescheduled.

Pilot Club Bunco evening in Channelview has been cancelled.

Dayton has cancelled the Mudbug Festival.

Harris County Clerk’s office is closed downtown and at the branches.

Soccer, basketball rescheduled or cancelled, check with your team.

Access to most hospitals and VA Med Ctr. are limited.

Supermarkets have limited their hours to 8am to 8pm.

Most shopping malls have changed their hours, from noon to 7pm.

Note: this list is changing daily, check with your event prior to attendance.