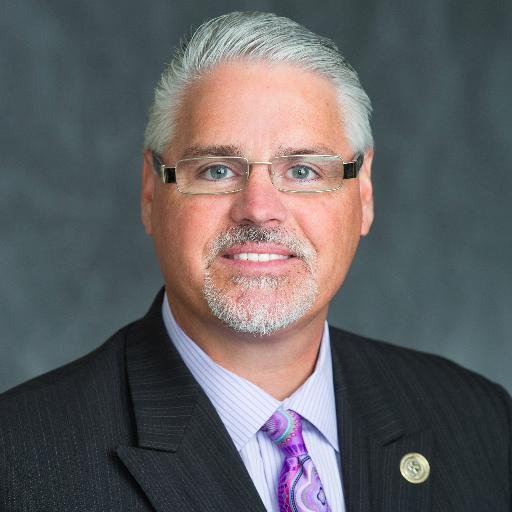 HOUSTON – State Rep. Dan Huberty, R-Houston, announced Tuesday he will not seek another term to the Texas House.

Huberty, who has represented House District 127 since 2011, said in a statement that “it is time for new opportunities in life.”

“I have thought long and hard about this decision,” Huberty said. “It’s been an honor to represent the people and communities of District 127 at the Texas Capitol, and I’m proud of the work our team has accomplished.

During the 2019 legislative session, Huberty helped spearhead reforms to the state’s school finance system, which included $6.5 billion to improve public education in the state and pay teachers, plus $5.1 billion to lower school district taxes.

Huberty said Tuesday that his “interest in and passion for public education remains at my core” and said he believed that the school finance reform legislation from 2019 “will have a lasting impact for the school children of Texas for a long time to come.”

Earlier this year, Huberty was arrested in Montgomery County after he crashed his car into another vehicle and failed a sobriety test. The lawmaker was driving home from the Capitol in late April. Huberty apologized to his colleagues soon after, saying in an emotional speech on the House floor at the time that he had struggled with alcoholism throughout his life and had started treatment immediately after the incident.

Huberty’s announcement came hours after the Legislature adjourned from its third special session of the year, which was focused on redrawing the state’s political maps. Gov. Greg Abbott had also tasked state lawmakers to work on a number of other issues, including legislation to restrict transgender student athletes from playing on school sports teams that align with their gender identity and a spending plan for billions of dollars in federal COVID-19 relief money.

— Courtesy of the Texas Tribune