THEME: Fall In Love With Highlands 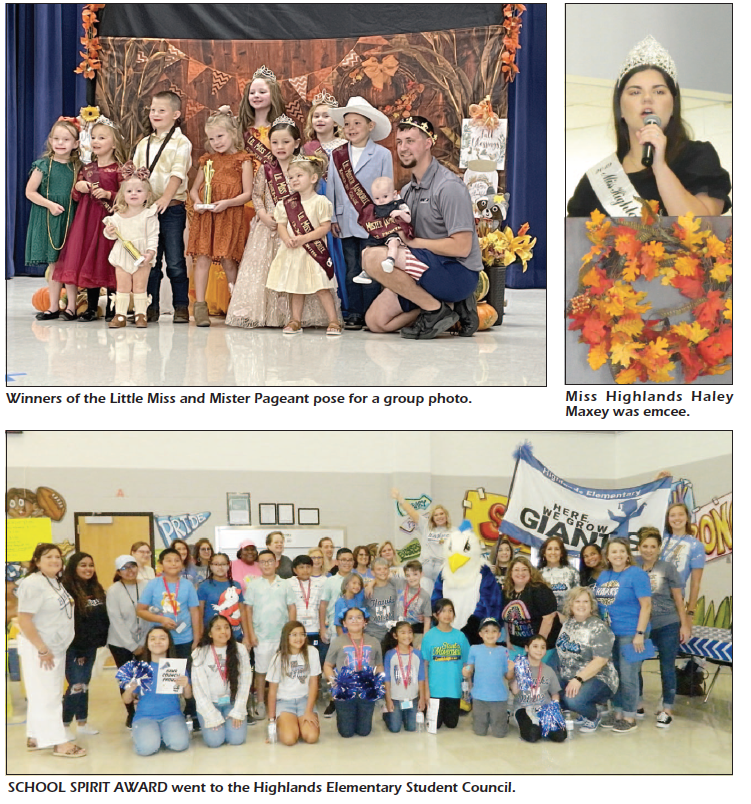 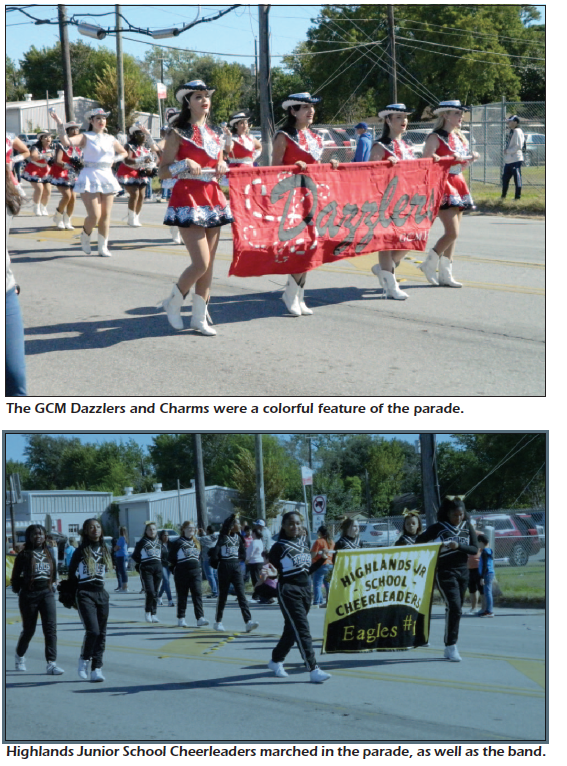 HIGHLANDS – The 65th Jamboree theme this year was “Fall In Love with Highlands,” and that was easy, with beautiful weather, a colorful parade with many traditional units, and a childrens’ pageant with plenty of posing and waving from the little ones. The pageant was emceed by Miss Highlands Haley Maxey, and organized by Linda Gwaltney in memory of her daughter Cristen Bickerstaff.

The Jamboree is a fundraiser for the Chamber of Commerce, and director Jessica Woods thanked all for their support. She announced the parade judging winners as follows:

The parade marshal for the event was last year’s Terry Davis Award Winner, Ryan Hotchkiss who rode in the parade in Fire Truck #27.

The parade included a long line of fire trucks, ambulances and special firefighting vehicles from the Highlands Fire Department.

Other organizations in the parade included the Little League, 4-H, Stratford Library with the Rotary van, Texas Softballers, and First Baptist Church.

After the parade, activities moved to the Elementary School for the silent auction, and food and refreshments.

A large crowd was present in the multipurpose room, to see the pageant and visit with their neighbors and vendors who participated in the Jamboree.