Over 1200 guns turned in at second Buyback event 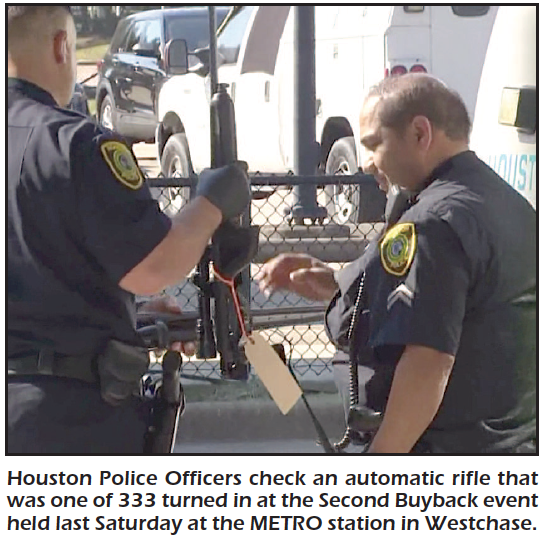 The drive-thru event was held in the Alief area at the Westchase Park & Ride METRO. It started at 8 a.m. and ended at about 2 p.m. 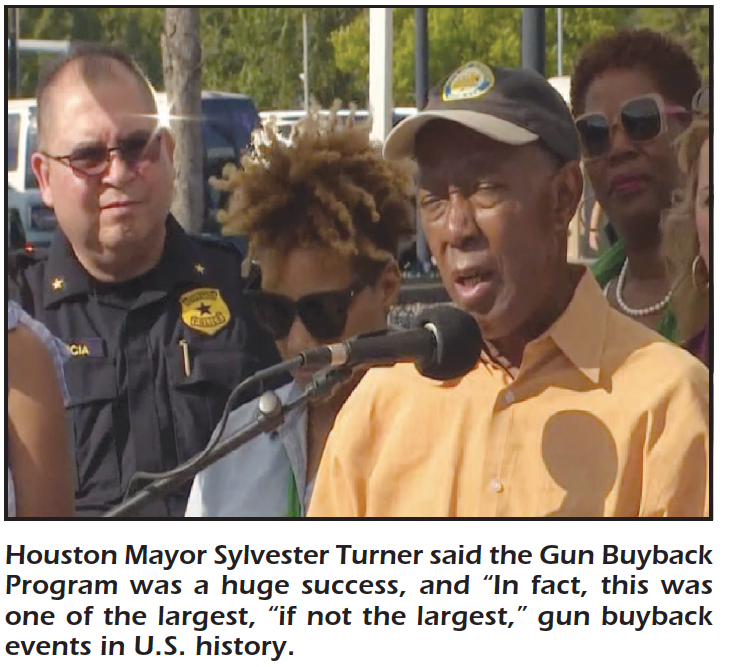 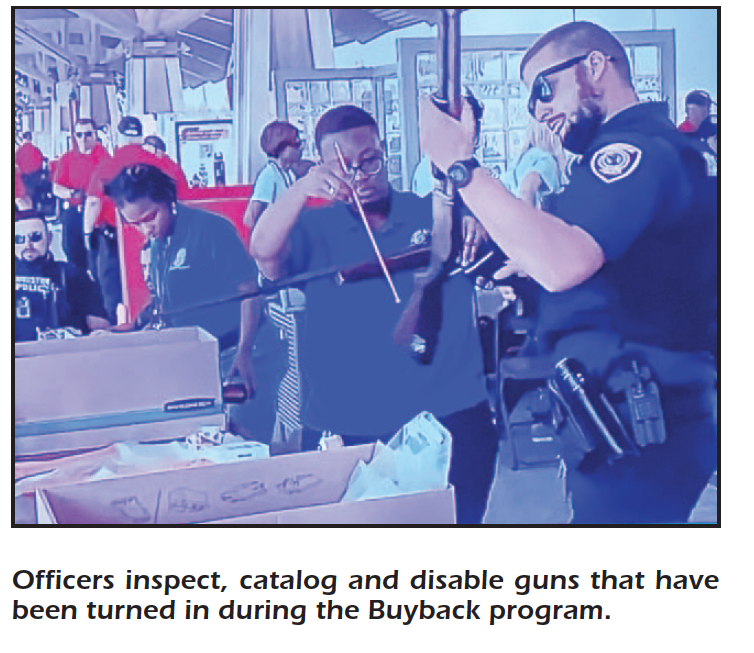 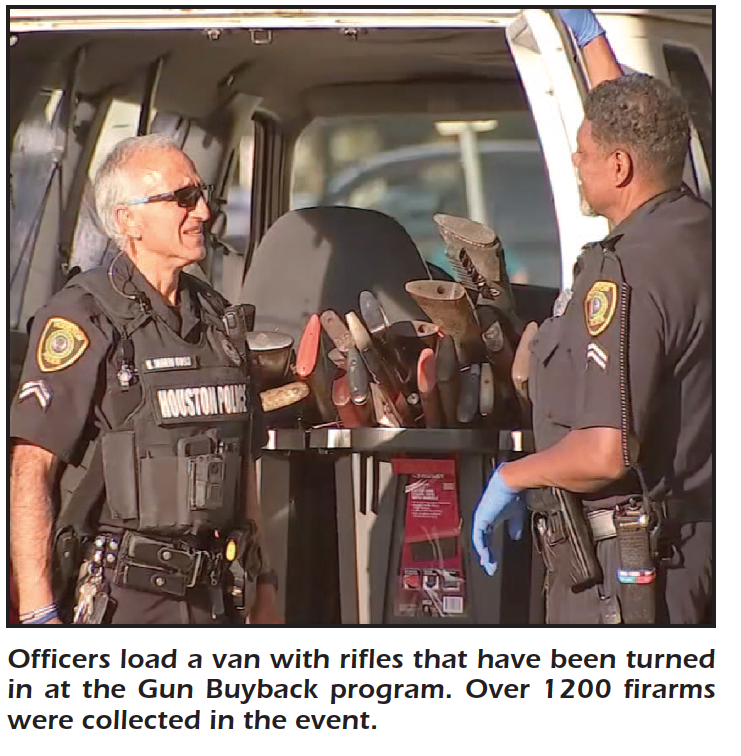 Mayor Turner indicated that due to the success of the first two Buybacks, he is planning on a third one, this time on the East side of the city. Details will be announced later, he said.

Organizers of this second Buyback said the line moved faster than the first time in July, due to changes in the layout and buyback rules.

The large turnout in July meant that some donors decided not to stay in line, and left without a gun donation. But Daniel Martinez and Giselle Shapiro persisted. They had gone to the city’s first event held in July.

“After waiting two hours in line in July, we moved four to 6 car lengths and I was just like it wasn’t worth it and went home,” said Martinez.

“It was too crowded, I couldn’t afford to wait as long as I expected once I saw the line,” said Shapiro.

Both showed up Saturday to give it another try. “I think this one is way more organized,” said Martinez.

“We learned a lot from what happened at the first one,” he said.

This go around, the city did not accept privately manufactured weapons or ghost guns.

“We’re not trying to incentivize people to privately manufacture guns for the gun buyback,” Turner said before the event.

Harris County District Attorney Kim Ogg raised a red flag after the first gun buyback event, saying the “no questions asked” policy could affect criminal investigations if any of the guns turned in were involved in crimes.

Officials collected 845 guns during the first event and said they gave out nearly $100,000 in gift cards.