Message from the Crosby Superintendent 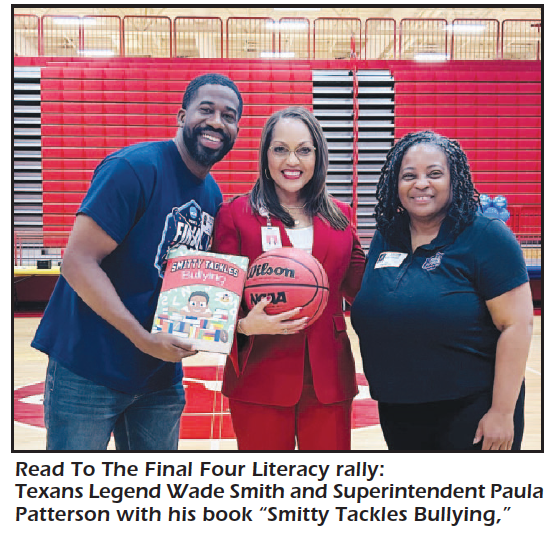 I want to start this holiday column with a great example of kindness in action. The Crosby High School Boys’ Golf Team jumped into action when a car stalled near the intersection of FM 2100 and Krenek Road earlier this month. The morning commute was jammed until the teens helped push the car off the road. They cleared up the commute and helped a stranger who was having a rough start to the morning. All this before 8am! They also competed in a tournament in Texas City later that day and played well. Later, the PGA Superstore saw the district’s social media post about the team and generously donated much-needed golf items! Our students set a great example, and they’re why so many of our educators live and work in Crosby ISD.

I want to congratulate the newly-elected members of the Crosby ISD Board of Trustees. Local construction manager, Mr. Phillip Chapman, has been elected to the At-Large Position 6 seat, and Ms. Lisa Kallies, a proud Crosby ISD retiree, will represent Position 4. Our members will be sworn in during the regularly-scheduled Board meeting on December 12th. 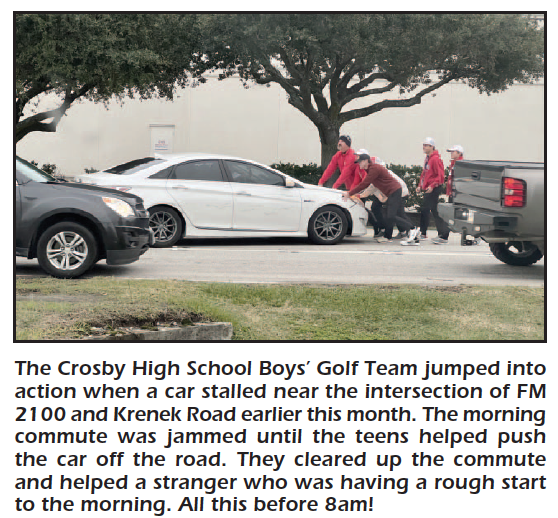 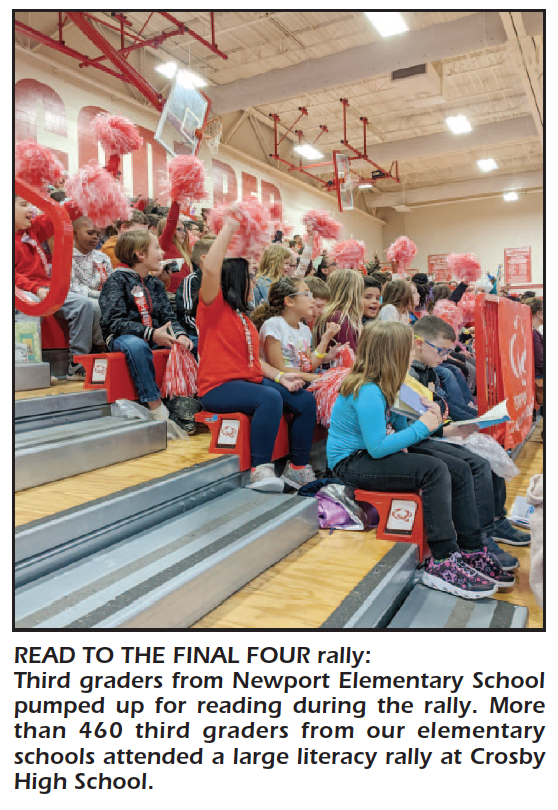 It was an incredible day this month when more than 460 third graders from our elementary schools attended a large literacy rally at Crosby High School. There was so much to see and do, all in the name of celebrating reading. Our third graders are in the middle of a competition to log the most minutes read. They are working to earn a spot in a bracket-style challenge, known as the “Read To The Final Four.” Our Cougars are competing against 37,000 other third graders in ten other Districts across the Houston region. We’re hoping to land a spot in the reading Final Four in the spring that coincides with the Men’s Final Four College Basketball Tournament in Houston. There was nothing better than watching the excitement of our students as they had a chance to play games, receive free books, and get pumped up to read as many books as they can in the next few weeks. Texans Legend Wade Smith even read his new book “Smitty Tackles Bullying,” and answered questions from students about spreading kindness on each of our campuses. We hope this friendly competition creates lifelong readers.

The Crosby High School Bass Club has been braving the wintry temperatures to compete in fishing tournaments. Their most recent excursion took them to Lake Somerville. The CHS Bass Club had three teams make it to the top 20 and secured them a third place finish overall. They battled wind and temperatures in the 40’s to do it! Great job! 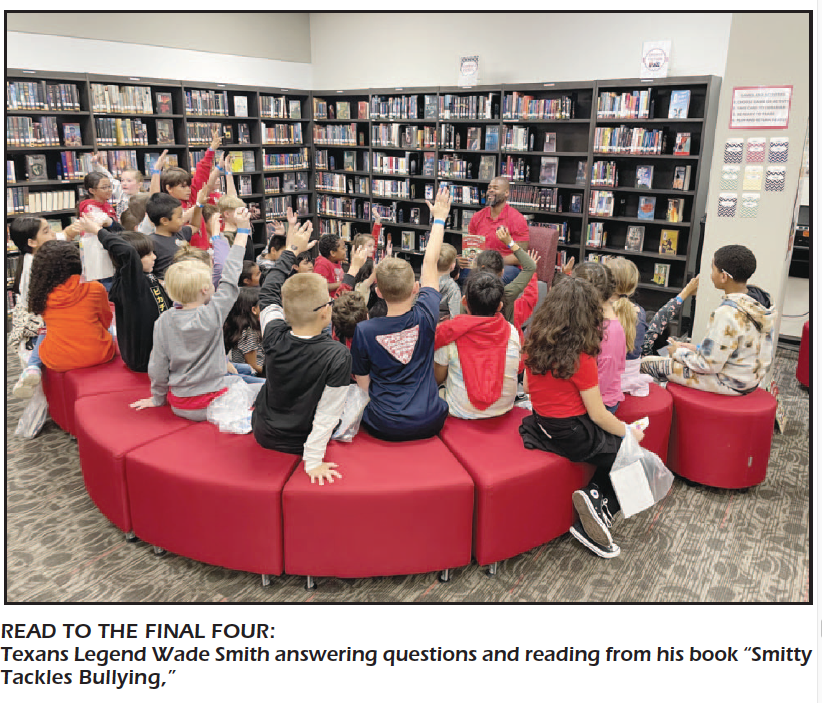 The season has come to an end for our football and volleyball Cougars. The CHS varsity football team finished their season, after a valiant effort in Longview during the Bi-District playoff game. The CHS varsity volleyball team ended their season with a close battle against Manvel in the first round of the playoffs. As the seasons change, we’re expecting great things from our winter sports teams, from Boys’ and Girls’ Basketball to Boys’ and Girls’ Swimming and Golfing. Just around the corner, Boys’ and Girls’ Soccer will begin in December. I hope to see you in the stands very soon.

It is Thanksgiving, and I want to express to you the same wishes I shared with our Crosby ISD Staff. I hope you are spending this time with your loved ones, and doing something fun as a family. It is a wonderful time to be together. After all, we are Better Together!