Crosby ISD is partnering with Harris County Public Health to offer free COVID-19 vaccines for children ages 5 to 11 at an upcoming clinic. Pediatric nurses and technicians will administer the Pfizer vaccine. Pfizer is a two-dose vaccine. The second doses will be scheduled for 21 days later. There is no cost.

The free pediatric vaccine clinic will be open for two days to make it as convenient as possible for families. The dates and times are: Friday, November 12, 10am-6pm and Saturday, November 13, 10am-6pm. The clinic will be located at Crosby Elementary School, 14705 FM 2100, Crosby, TX 77532. Parents/guardians are required to accompany their children to the clinic.

END_OF_DOCUMENT_TOKEN_TO_BE_REPLACED 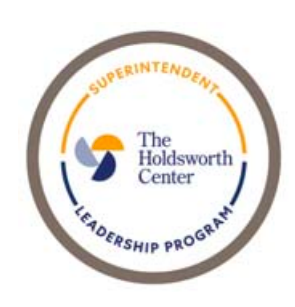 Superintendent Paula Patterson will be part of the 18-month Superintendent Leadership Program, which is designed to support superintendents as they navigate unprecedented challenges at a critical point in their career – either in the first five years of their superintendency or new to a large district. 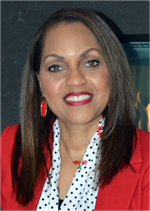 Superintendents in the cohort will attend learning sessions at the Campus on Lake Austin to dig into not only essential leadership skills, but content that addresses the unique challenges and opportunities of the superintendent role. They will also receive executive coaching from Holdsworth Superintendents-in-Residence, Dr. Art Cavazos and Dr. Thomas Randle, both recently retired superintendents who have earned the respect of their peers.

END_OF_DOCUMENT_TOKEN_TO_BE_REPLACED 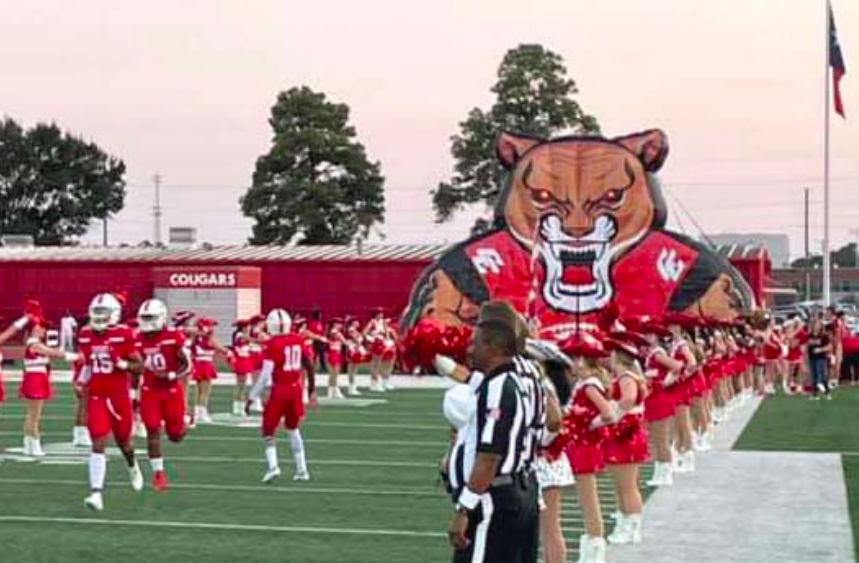 New Cougar Inflatable provided by the Crosby Education Foundation donors, used for the first time at last week’s football game played at home. Not only the varsity team entered the field through the inflatable Cougar, but also “Bleacher creatures” small children arrived with the approval and joy of the crowd.

END_OF_DOCUMENT_TOKEN_TO_BE_REPLACED 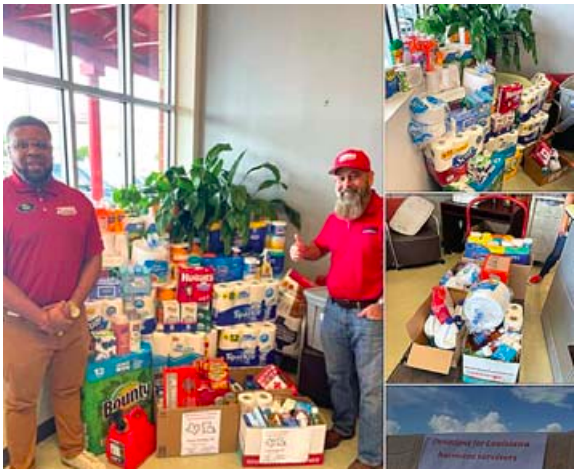 Crosby ISD and the Crosby community organized a Storm Relief drive for the flood stricken areas of Louisiana. Seen above are some of the donations brought to CISD campuses.

Organizers of the drive include Robbie Turner and David Mendez of Turner Chevrolet, in photo. Crosby ISD thanks the community for their support.

END_OF_DOCUMENT_TOKEN_TO_BE_REPLACED

Crosby ISD is ready to start the new school year after a weekend full of community engagement celebrating the 2021 Barrett Station homecoming.

Later in the day, Crosby ISD leaders, including Superintendent Patterson and Crosby High School head football coach Jerry Prieto, had to tackle a feast. They were judges for the Barrett Station Homecoming Cook Off. They sampled dozens of dishes in each round – from succulent ribs to mouthwatering brisket. There were also rounds for best chicken and best open dish. In the end, the “Dirty Bay” team won best overall and took home this year’s trophy.

END_OF_DOCUMENT_TOKEN_TO_BE_REPLACED

CROSBY – As the school district moves forward to replace Dr. S. Davis with a new Superintendent, Lesa Jones, Chief Financial Officer for Crosby ISD, has found another offer and the board has begun the processes of replacing her inside T.E.A. guidelines. Also, the district lost significant State revenues due to sudden growth per wording of House Bill 3; maybe someone made money on that.

The Principal of the Year is Dana Kratky, from Crosby, Texas with 22 years in education and 16 years at Crosby ISD and is Principal of Crosby Elementary School. Her award was for tireless dedication, also the school had another successful year in the Souper Bowl of Caring Food Drive with Crosby Elementary leading the way.

The district is staying masked and social distancing for now, regardless of the Governor of Texas lifting mandatory orders. This decision is based upon health science advice and the Texas Medical Center recommendations that the pandemic isn’t over.

END_OF_DOCUMENT_TOKEN_TO_BE_REPLACED

CROSBY – Traditions of American Democratic Republic are far behind us now as vitriol spilled over into the high school children and one local teen received a suspension for suborning the assassination of the President-Elect last Sunday.

Crosby ISD was not happy with this development; they issued a statement: “The safety and well-being of our students and staff is a top priority in Crosby Independent School District. On Sunday, November 8th, the District received information indicating that a student enrolled at Crosby High School made a threat on social media against President-elect Joe Biden over the weekend. The threat did not occur on school property or during school time and did not involve school district resources. Although the student made no threats against any Crosby ISD student or staff member, the student will remain home today as an added safety precaution. The threat has been investigated and cleared by federal authorities. At this time, the District does not have any further information other than what has been reported by the media. Although the incident did not occur on school campus or at any District facility, the District stands ready to cooperate with law enforcement in any way it can. Crosby ISD takes this situation very seriously and we are committed to ensuring that all District students, parents, staff, and families are safe and protected while at school and school events.”

END_OF_DOCUMENT_TOKEN_TO_BE_REPLACED

CROSBY – The status of Crosby ISD in recovery from the state of financial exegency was recently revealed by Superintendent Dr. Scott Davis.

Some questioned how the school’s audit might come out this year, Davis addressed this also.

END_OF_DOCUMENT_TOKEN_TO_BE_REPLACED

Crosby Superintendent to retire next year

CROSBY – Superintendent Scott Davis announced he was going to retire from education at a special called meeting last week.

At a special called meeting October 14, that began at 6:00 p.m. it has been learned that Davis — who was earning just under $1/4 M per year, like Randal O’Brien of Goose Creek CISD, slightly more than King Roy Davis of Sheldon at $223.382 and over $140,000 less than Barbers Hill ISD’s Greg Poole — was said to have asked for a salary increase. Board members at that time tabled that request for later review.

He responded briefly to Star-Courier questions about this decision with: “I will be retiring from education as of June 30, 2021. There were no arguments over anything to do with audits or Dr. Moore. I am pleased that we have been able to easily work together during my time here. I have always wanted Crosby to have ever-growing success. We had to take a detour over these last few years, but because of the work and sacrifice of so many wonderful people, my sincerest hope is that Crosby can jump all the way back on track as a leader in public education in our area! I have that confidence and will always be proud of Crosby ISD for its grit, determination, and excellence.”